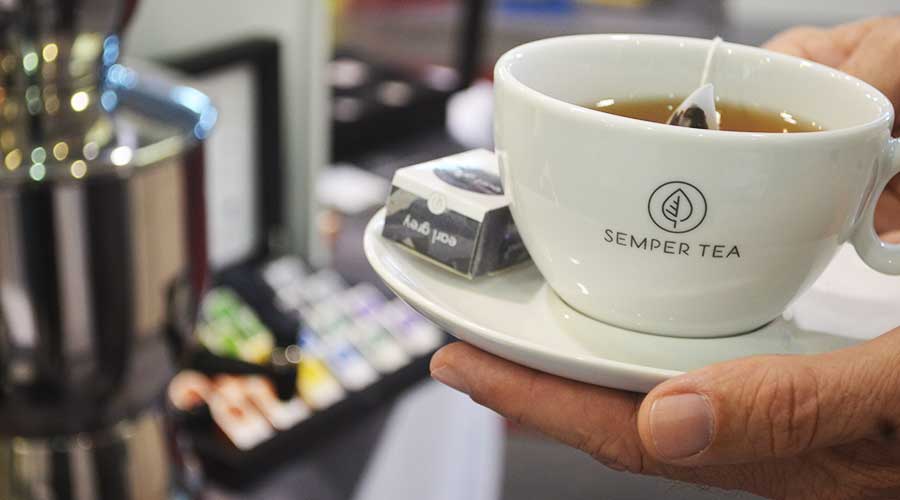 Tea for Caterings – The History of Catering Services

Tea for Caterings – The History of Catering Services, the concept of catering is well-known to all of us. To organize a social event, party or a professional meeting, you talk to a catering service, which will provide food, drinks, coffee and tea.

Would you like to know more about the origin of catering? We would like to tell you a little bit about the history of catering services.

Catering is usually defined as providing food and drink for social, political or cultural events in a professional capacity. Like many technical terms in our modern language the word catering was first used on merchant ships to describe food distribution to the different watches that keep a ship afloat and heading into the right direction by day and night.

In an industry where money was tight and space extremely limited special catering officers were employed for this purpose clearly showing the importance that was attributed to this task.

If you would like to know more about how tea for catering services onboard is related to the high seas on yachts and boats, here you can read the story of Mayte and Nils!

Catering as old as mankind

Certainly catering is as old as mankind and its relationship to food. It might have started as early as the stone age when one tribe killed a large beast and presented the cooked meat to another tribe as a means of barter, showing of respect or just to have a nice fur clad get together.

There are reports from early BC China and Greece that describe services that have similarities with our modern day understanding of catering but this was a service tending to the needs of the rich, Kings Queens, Lords and Ladies.

Modern catering began at a ball

The birth place of modern day catering was probably in 1778 during a ball in Philadelphia US. Initially catering in America was more about distributing than creating food and beverage and was predominantly organised by waiters of African descent. As this business became more widespread and lucrative in the 19th century and the caterers started to work in close partnership with the restaurants or were a part of that business to increase the profit margin.

During the First and Second World War, catering had a much less glamorous and a lot more functional aspect, as food shortage, the need for rationing and diminished workforce shaped the industry.

Towards the end of the 20th century with more women joining the work force the face of catering changed again. Limited time in the household to prepare for events and functions was available and this function was increasingly outsourced.

Initially a luxury for the highborn and rich, then during the wars an essential service for the poor and time poor, a newly established middle class could and would enjoy this service.

If you want to know something more about the groups of events, please keep in touch, next month we will continue with this theme.

Semper Tea offers fine and high quality organic teas for any catering event. Beautifully displayed in different sized tea chests, Semper Tea is an eye-catching presentation at any buffet and the ideal tea partner for your next catering.